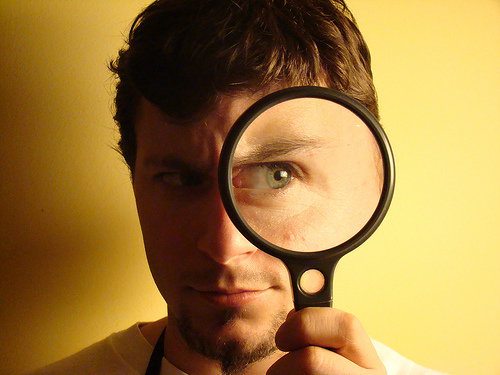 There is a certain reality that job seekers need to face upon applying to a company. Employers have been taking background checks into their own hands by performing their own version of pre employment checks. Because an increasing number of states are passing laws that prohibit employers from obtaining passwords to applicants’ social media accounts, it doesn’t mean that there aren’t other ways that this information can be obtained

The Reality of it All

Hiring managers need to make a decision that’s going to be best for their business or company. And with that, comes validation that the applicant that they just spoke to comes without any risks – personal or professional.

It’s been known that hiring managers would interview a handful of people to get an initial “feel” of their personality and knowledge. Instead of following up by spending an undisclosed amount of money on an online employee background check, they would hop on to each applicants’ social media account to search around for any details about their lifestyle. Now, these profiles can be private, but if they were to dig deep enough, they would be able to uncover personal background information such as: religious views, gender preferences, race, and even political views.

These details can unfortunately be a make-or-break for an applicant, and it all starts with the hiring manager’s standpoint. For example, if an applicant supports same-sex marriage and advocates for it on a monthly basis, it may not be a favorable outlook for that person when the company’s hiring manager is well-reserved and grew up believing the opposite.

There’s a fine line between a standard background check and a social media screening. If that would be the case, the company would need to comply with everything that falls under the Fair Credit Reporting Act or be prepared to deal with a mountain of legal issues. Unfortunately for many, biased decisions are made that conflict with ethical boundaries. That sense of reality however does expose “those” companies to liability issues and ensure that applicants receive a fair process.

On the other hand, companies can act for a legitimate and nondiscriminatory reason but also be slapped with a lawsuit. For example, if an applicant were to lie about a personal detail that would ultimately affect the work environment, or even cross legal grounds, and the employer were to verify it by taking a look at that person’s social media account, a lawsuit could still be chalked up by the applicant claiming the employer was discriminating against him or her. The truth of the matter is that an instant background report is still the safest option for background checks, but some employers are beginning to take measures into their own hands.