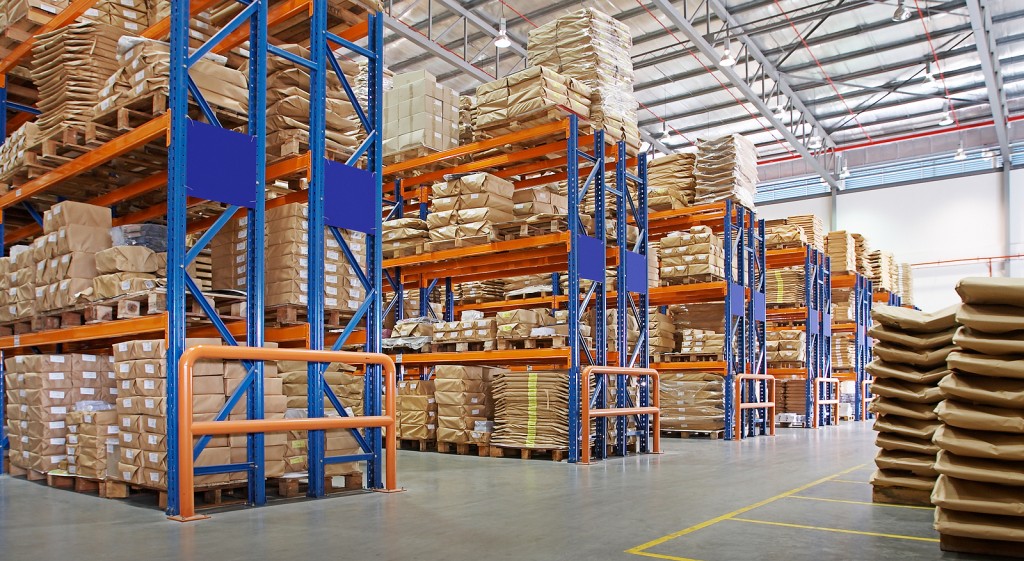 Article Written by : Gear up 4 nature

A lack of transparency in the accounts of wholesale businesses run as subsidiaries of European PTTs does not increase investor appetite for the segment. That was the view expressed by Bridget Cosgrave, the president of Belgacom Carrier and Wholesale, speaking at last month’s Carriers World conference in London. “We want ‘full cost’ financial transparency and that should results in a more rational segment structure,” she said. She believes it’s only a matter of time before financial analysts start knocking on doors demanding the sort of disclosure that pin-points exactly who is losing what where. And as long as investors can’t be sure of what they are buying – apart from a stake in a very tough market – they are likely to stay away.

“I think PTTs are still going through the process of truly establishing what the costs are in their infrastructure businesses,” agreed Tony Lavender, director of telecom research at Ovum. “They run a multiplicity of platforms and still haven’t bitten as much as they could in terms of rationalisation. I wouldn’t be surprised if costs were higher than pricing would suggest.”

TeliaSonera, the result of the merger between the Norwegian and Finnish incumbents, has had transparency in its wholesale business ‘for a very long time’, said Eva Lindqvist, president of TeliaSonera International Carrier. She added that she saw question marks over any consolidation of PTT carrier interests in Europe. One would be financial viability of such a move. “Even if you got all the networks for free, it would still cost a lot,” she said. However, she nonetheless believes that Europe can support a maximum of three wholesale players – of which TeliaSonera would aim to be one.

The speakers at Carriers World nevertheless agreed on one thing: in a market where prices are continuing to shrink, a wholesale carrier needs scale. How to get that scale was more of an issue.

“Our search to increase the scale of opportunities is the most challenging aspect of strategy,” said Cosgrave. Her professed solution to this is for Belgacom to become the focus of consolidation in the market – though not in the M&A sense. “Be a hero, go and tell your CEO that you want to shut your business down and outsource it to me,” she said.

Lindqvist’s remedy for the wholesale industry’s pricing ills would be to make end-users pay for what they actually consume. “One of the key problems is that broadband penetration is moving very fast, but pricing to the end-user is often a flat fee for almost unlimited bandwidth,” says Lindqvist. She believes that wholesale carriers should co-operate more and she wants stricter peering policies. “To have a stable industry, you have to have enough money in each of the value-creating steps to ensure the longer-term,” argued Lindqvist. “I don’t see why regulators would question steps to ensure that.”

“Wholesale is a profitable business,” said Dr Juergen Graf, senior executive vice president of ICSS at T-Systems, a subsidiary of the German incumbent, Deutsche Telekom, though he adds that the company does not disclose the return on capital that its carrier business generates. Graf agrees that scale is key, though he does not necessarily expect to see consolidation in the market. “Carriers need to co-operate to offer better prices,” says Graf. However, he does admit that DT views being the incumbent as an advantage in that it offers the cushion of a fairly reliable revenue stream. “One of the main goods for sale is traffic generated in Germany and traffic terminated there,” he said.

Lavender believes that “people do need to raise their heads above the parapet and start talking about pricing”. However, he is not sure that they will. “That would require consolidation,” he said. “And where is the rationale for buying? I think consolidation will happen more by bringing specific value chains together, but even then you get arguments about ‘why would telcos want to be content aggregators?'” Though the market is ‘still as tough as it has been for the past three years’, Lavender does think that a ‘properly dimensioned’ industry can emerge – over time.