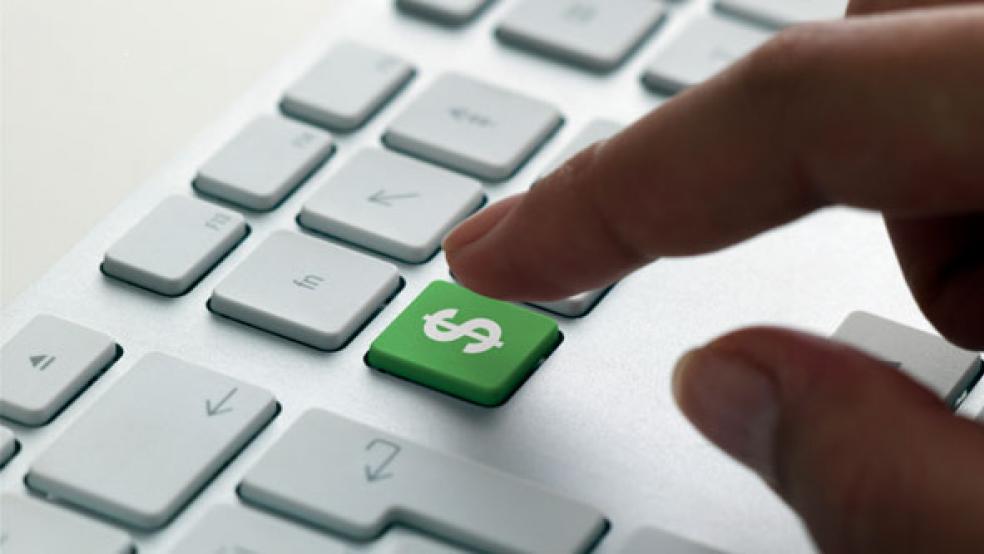 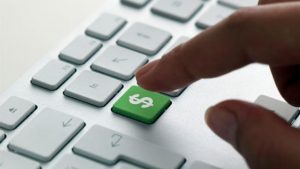 The future of payments may look a little bit different in the next few decades, and that’s because cash is slowly going the way of the Dodo bird. Cash has been a useful method to pay for transactions partially because it was the only verifiable method to do so. Cash had value, but checks and credit cards have slowly begun working their way into the fabric of modern society.

In the next decades, cash will be an even smaller portion of financial transactions than already take place on the streets as more companies turn to a reliable online credit card processing for e-commerce.

The solution is something we’ve already been using, just in a different format. The smartphone is now equipped with microchips that are designed to store bits of data that are associated to your bank accounts. This information is persistent, so it goes from one phone to the next, and is backed by several layers of security.

You first secure your phone, then the account itself, and finally the chip is encrypted to prevent unauthorized access. If the hacker ever wiped your device, the encrypted chip would prevent them from taking any of your financial data. According to the experts, this technology is very similar to what’s in newer credit and debit cards.

That same chip also facilitates the transaction itself. Everything is done wirelessly, and newer technologies may not even require WiFi connections to do so.

These “digital wallets” would be able to follow us from device to device, and all throughout our lives. Much like your bank account already. Transactions would all require a smartphone, or some other device in place of the phone, and money would be moved almost instantly.